Februar 26, 2019
"I had a premonition that tonight is getting strange"


Klappentext
Face your demons...or feed them.
Nikolai Lantsov has always had a gift for the impossible. No one knows what he endured in his country's bloody civil war, and he intends to keep it that way. Now, as enemies gather at his weakened borders, the young king must find a way to refill Ravka's coffers, forge new alliances, and stop a rising threat to the once-great Grisha Army.
Yet with every day a dark magic within him grows stronger, threatening to destroy all he has built. With the help of a young monk and a legendary Grisha Squaller, Nikolai will journey to the places in Ravka where the…
Kommentar veröffentlichen
Mehr anzeigen

One Of Us is Lying


Klappentext
Pay close attention and you might solve this.
On Monday afternoon, five students at Bayview High walk into detention.
Bronwyn, the brain, is Yale-bound and never breaks a rule.
Addy, the beauty, is the picture-perfect homecoming princess.
Nate, the criminal, is already on probation for dealing.
Cooper, the athlete, is the all-star baseball pitcher.
And Simon, the outcast, is the creator of Bayview High’s notorious gossip app.
Only, Simon never makes it out of that classroom. Before the end of detention Simon's dead. And according to investigators, his death wasn’t an accident. On Monday, he died. But on Tuesday, he’d planned to post juicy reveals about all four of his high-profile classmates, which makes all four of them suspects in his murder. Or are they the perfect patsies for a killer who’s still on the loose?
…
Kommentar veröffentlichen
Mehr anzeigen

The Hate U Give


Klappentext
Sixteen-year-old Starr moves between two worlds: the poor black neighbourhood where she lives and the fancy suburbian prep school she attends. The uneasy balance between these worlds is shattered when Starr witnesses the fatal shooting of her childhood best friend, Khalil, at the hands of a police officer. Khalil was unarmed.
Soon afterward, Khalil's death is a national headline. Some are calling him a thug and a gangbanger. Starr's best friend at school suggests he might have had it coming. When it becomes clear the police have little interest in investigating the incident, protestors take to the streets and Starr's neighborhood becomes a war zone. What everyone wants to know is: What really went down that night? And the only person alive who can answer that is Starr.
But what Starr does – or does not – say could destro…
Kommentar veröffentlichen
Mehr anzeigen 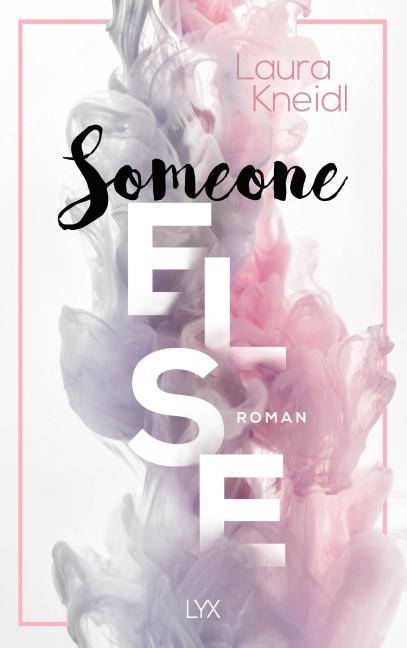 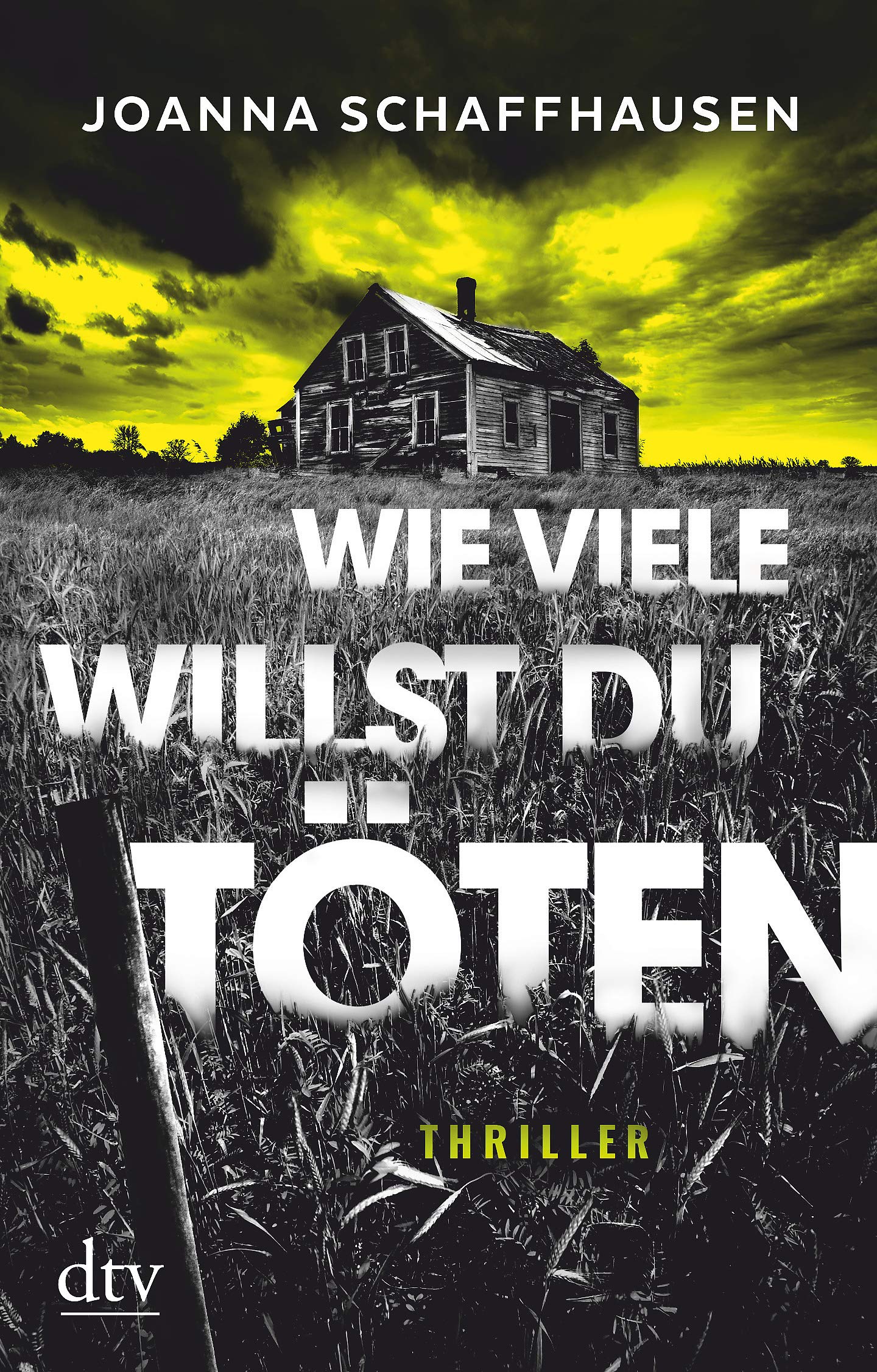